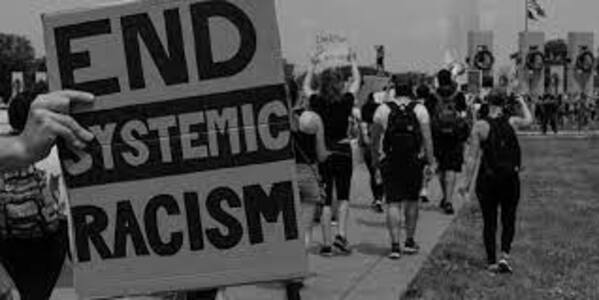 For years now, some minorities, most liberals, and all social justice warriors have been alleging (a/k/a bitching and moaning) that there is systemic racism in America directed against African Americans. Here’s the story!! 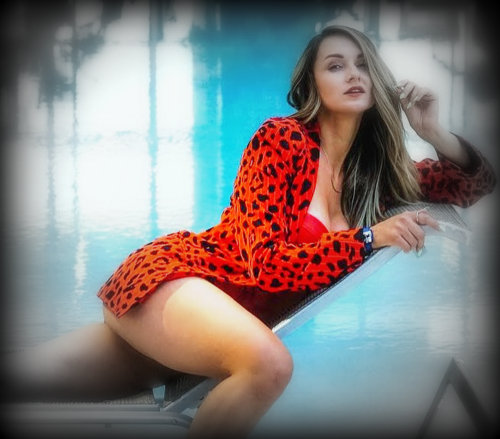 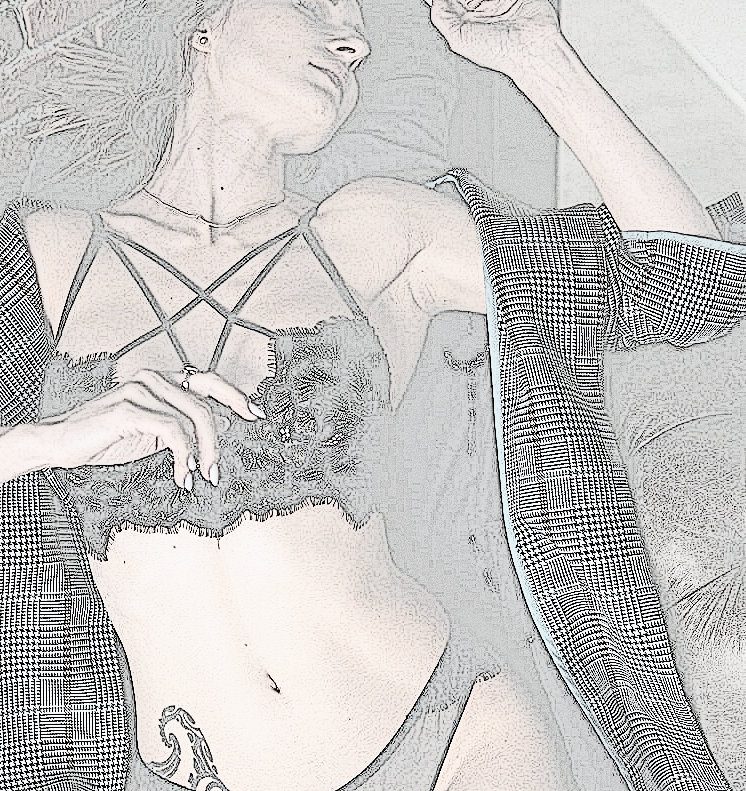 You are the reason we are here today!!!(P.S. Be sure to tell the Big Guy that you’re personal friends with George Brett!) 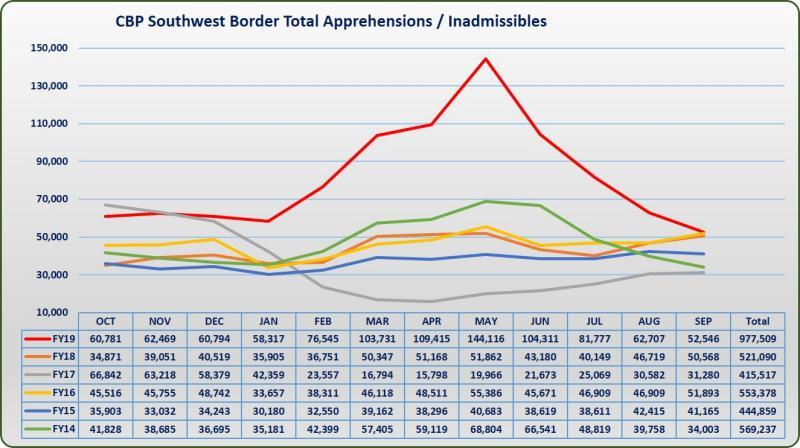 Catch and Release?? Sure, But How About a Better, Cheaper, and Faster Way!!

The Biden Administration has brought back the Catch and Released program, but we at The Meaning of Life ~ World’s Greatest Political Satire have a much better idea! (3/31/2021 addendum: Damn, Biden stole our idea!!!) 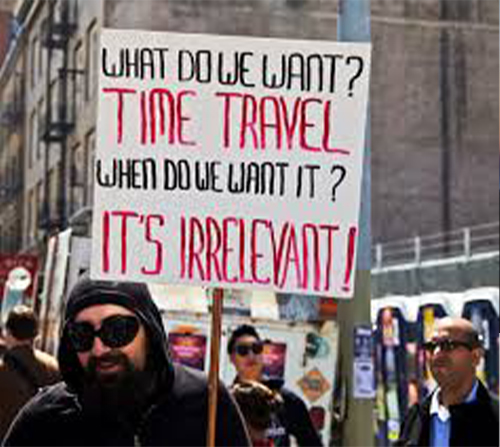 What’s the Difference Between Peaceful Protestors and Dangerous Insurrectionists??PARTY AFFILIATION!!! 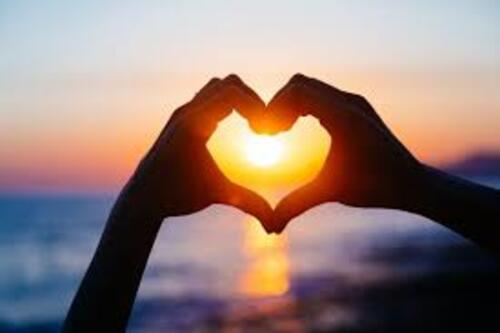 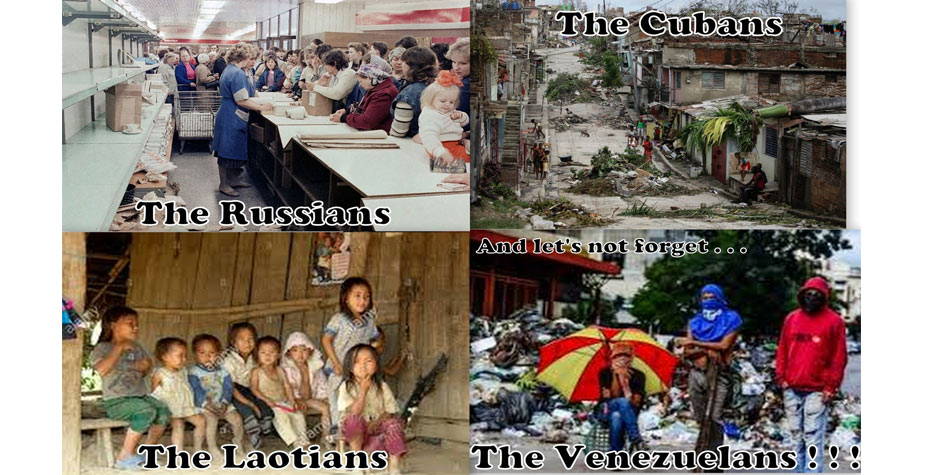 Let’s do it!!! Everybody loves Socialism . . . Except for the above party poopers. For them, it’s Déjà vu all over again! Go to https://meaningoflifesatire.com/2019/10/30/capitalism-has-failed-but-forget-socialism-lets-go-with-a-proven-socio-economic-system/ at The...