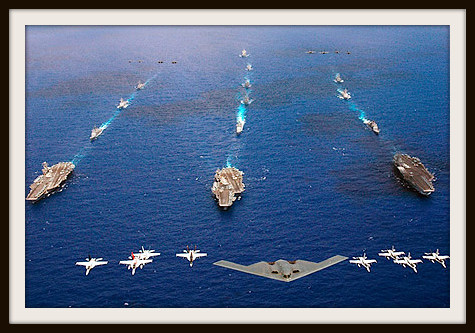 With Jim Jingoist, Nate Nationalist Pat Patriot, Frank Flag-Waver & Caesar Chauvin – UPPER STEWARTSVILLE, NJ – This post is dedicated to illustrating why the United States of America is the greatest country in the history of humanity and how its people are the greatest (and best looking) populace ever to grace planet Earth.  The essays in this post will illustrate how our country leads the world in almost everything! Updates will be added from to time, as necessary to further our country’s greatness!

OAKDALE, TN December 11, 2019 A Quick Note to Those Who Think America’s Best times are Behind Us.